IN DEPTH: Poroshenko has NO Chance to Win – Meet Ukraine’s Leading Election Contenders

By Alexey Zabrodin – Ukrainian presidential candidates Vladimir Zelensky and Yulia Tymoshenko, who are now in the first two lines of the rating, are in favor of resuming negotiations with Russia on the normalization of relations in the event of their victory. Vladimir Zelensky announced this publicly, and Yulia Tymoshenko’s intention was confirmed by sources in the Batkivshchyna party. Despite the fact that both candidates support the pro-European course of Kiev, they believe that without working relations with Moscow, it will be difficult to implement it. The current head of Ukraine, Petro Poroshenko, against the backdrop of threats of impeachment because of the wasting and even theft of “defense” money, remains in third place.

At the table with Moscow

The leader of the presidential race in Ukraine is TV star Vladimir Zelensky, who plays the president of Ukraine in one of the country’s most popular shows – similar to ‘The West Wing’ in the U.S. He said there is a need for negotiations between Kiev and Moscow to resolve the crisis. According to him, the main goal of every Ukrainian is “to save the lives of people”, therefore his first step if elected will be a cease-fire. Without a dialogue with Russia, solving the problem in the east of the country will not succeed, the candidate said. As told to Izvestia, sources in the Batkivshchyna party, Yulia Tymoshenko is also convinced that Ukraine needs to return interaction with the Russian Federation “to the working life”. 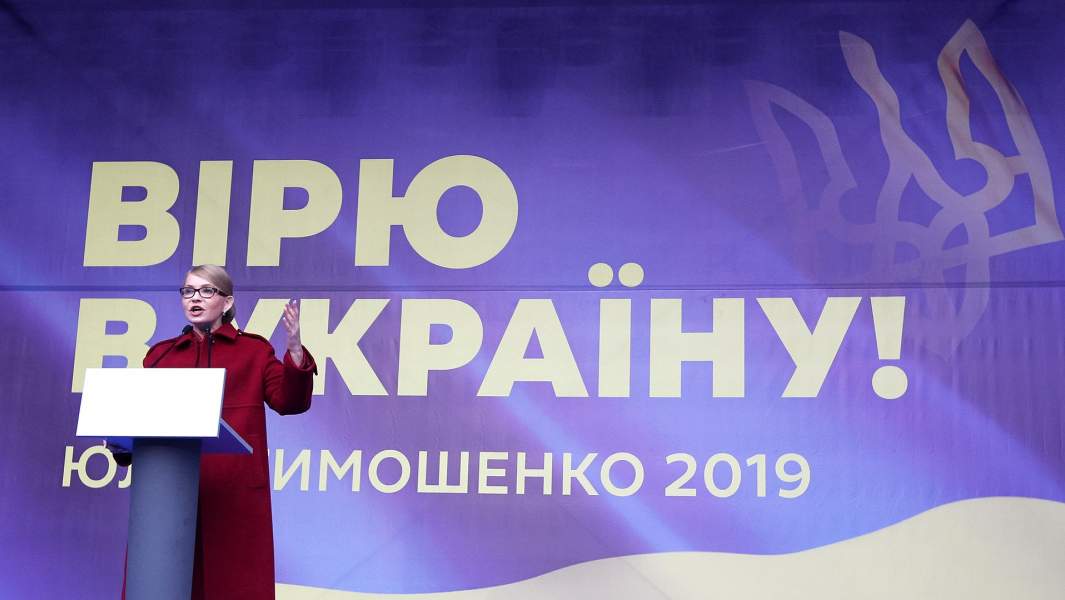 According to another source, if Yulia Tymoshenko becomes president, Kiev will not change its course towards Euro-Atlantic integration, but “leveling off relations with Moscow without surrendering Ukrainian sovereignty and territorial concessions is extremely important for the final goal — an infusion into Europe.”

Discussing in what ways exactly Vladimir Zelensky and Yulia Tymoshenko are ready for negotiations with Moscow is still too soon to tell, according to Mikhail Pogrebinsky, director of the Kiev Center for Political Studies and Conflictology. Much will depend on the election results and the state of affairs at the time the new president takes office.

“Poroshenko as a possible partner has already been written off by Moscow. But Tymoshenko and Zelensky – not yet. We must look at what position they will eventually occupy. In addition, I think Russia will insist on negotiations with the participation of representatives of the DPR and the LPR – this is the well-known position of the Russian Federation. It’s hard to say how Tymoshenko and Zelensky will react to this, ” – said the Ukrainian political analyst. 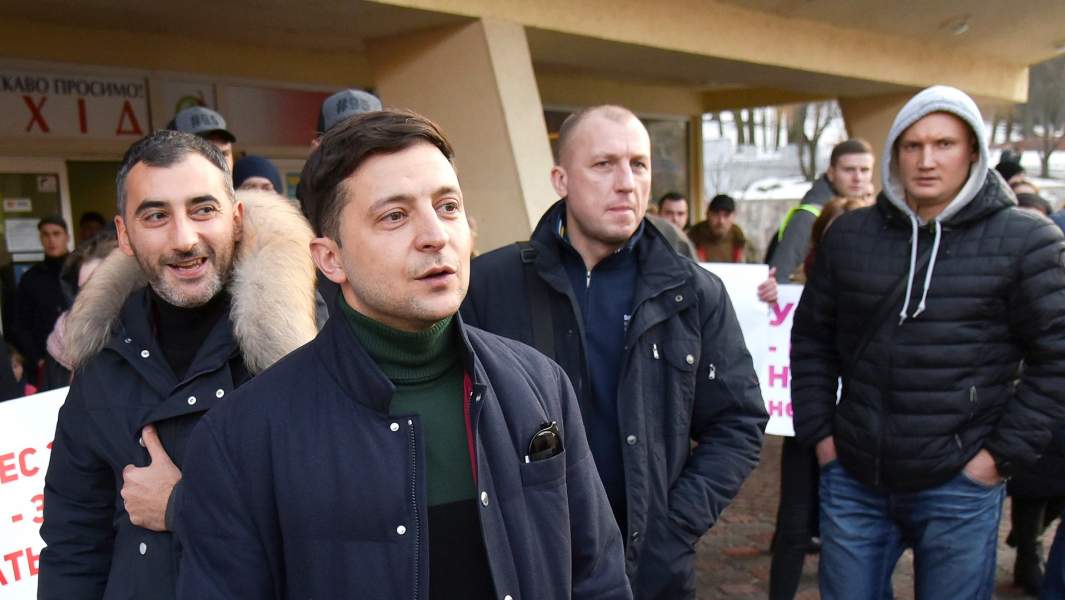 While candidates from the east of Ukraine continue to quarrel, Vladimir Zelensky, Yulia Tymoshenko and Petro Poroshenko will be fighting in the second round.

Meanwhile, in the ratings of candidates for the presidency of Ukraine there have been significant changes. If Vladimir Zelensky has strengthened on the first line over the past month and is less and less perceived as a “frivolous” challenger, then there can be a castling between Yulia Tymoshenko and Petro Poroshenko. According to recent polls, Vladimir Zelensky enjoys the support of approximately 22–27% of voters. 13–19% of voters are ready to vote for Yulia Tymoshenko, and 12–18% for Petro Poroshenko.

The current leader of Ukraine has worked hard to strengthen his rating, using his favorite tool to demonize the “eastern neighbor.” However, his position is undermined by a corruption scandal related to the possible price-jacking of spare parts for the country’s defense enterprises with a margin of up to 300%, all cream which he took off the top.

A special investigation was published by the journalists of the program “Our Money”. According to their data, several Ukrainian officials were selling parts imported by smuggling from the Russian Federation for Ukrainian military equipment. The scheme, which brought the participants about $ 9.3 million, may involve the son of the First Deputy Secretary of the National Security and Defense Council Oleg Gladkovsky, Igor, his business partner Vitaly Zhukov, a certain Andrei Logoza, as well as the state defense company Ukroboronprom. Indirectly, the shadow in these matters lies with the president. Yulia Tymoshenko even managed to announce the beginning of impeachment preparation for the Ukrainian leader for high treason. 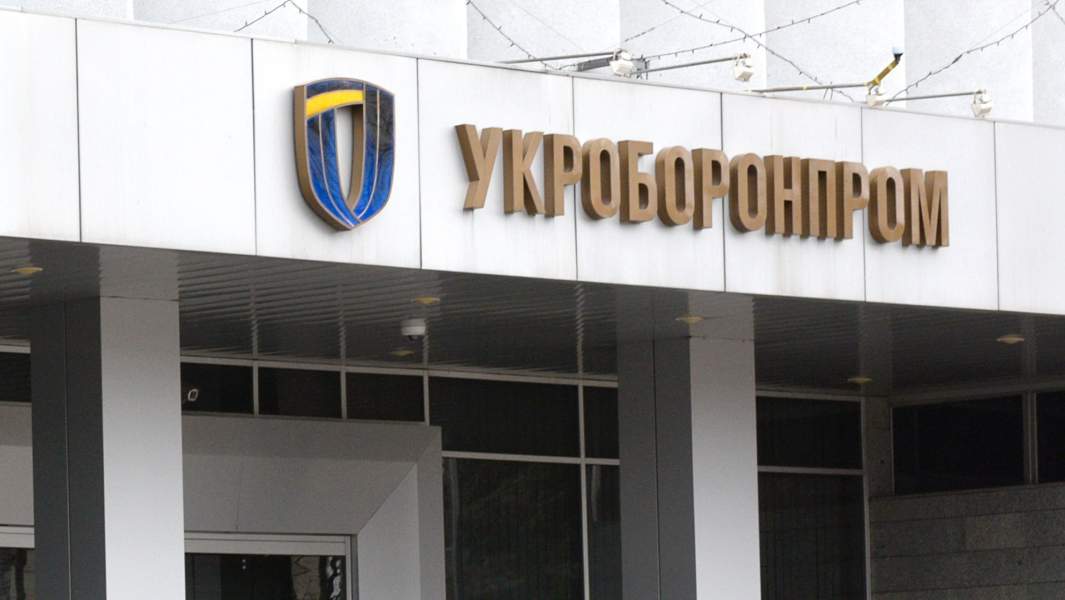 How long the scandal will have an impact on the ratings depends on whether it will be able to keep it on the agenda, Mikhail Pogrebinsky explained to Izvestia.

“We need additional arguments proving the involvement of the current president. The same Tymoshenko has problems with media resources. Poroshenko on their channels are already actively working to reduce the damage. Much depends on their willingness to play against Poroshenko, if they realize that his position is weakening,”,  said the political scientist.

In addition, the effect is influenced by the fact that people are beginning to take the actorn Vladimir Zelensky seriously. If earlier it was necessary to perceive him as a candidate “against all”, now the situation has changed.

“People are increasingly convinced that Zelensky has a real chance. He is very competently campaigning, and quite tough. This may motivate his supporters to come out of the woodwork. The most difficult thing for him is to protect the results of the voting so that in those areas where Poroshenko is under control, no votes have been stolen from him, ”added Mikhail Pogrebinsky.

Earlier, Deputy of the Verkhovna Rada, Yevgeny Balitsky, explained that the rise of Vladimir Zelensky “by the absence of negativity behind his back,” which cannot be said of other candidates. In his opinion, the main thing that Petro Poroshenko has and his competitors do not have is an administrative resource that is already actively used. 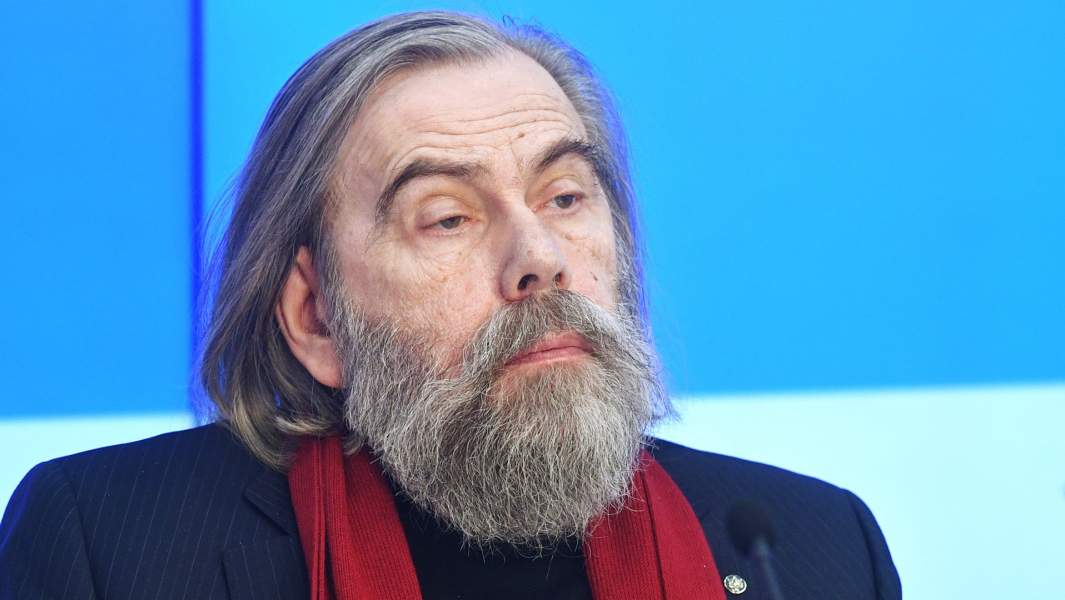 The greatest chances to win in this local fight is from Yuriy Boyko. According to the latest polls, 9 to 14% are ready to vote for him. Alexandra Vilkula and Evgenia Muraeva are supported by about 2–6%. The total ratings take them to the second or third place, however, so far it has not been possible to agree on uniting the teams of Yuriy Boyko and Alexander Vilkul.

translated from Izvestia, by and for Fort Russ News

China bypasses Europe and Russia in the struggle for Ukraine