“A Shot in the Back”

“A Shot in the Back”

Ukrainian publication Weekly Mirror Ukraine [Zerkalo Nedeli Ukraina] published an interesting article by Dmitriy Mendeleyev “A Shot in the Back”, which cites Ukrainian MOD documents indicating serious problems with the technical readiness and quality of repairs of Ukraine’s armored vehicles.

Of particular interest is the information on technical problems associated with brand-new Ukraine-manufactured BTR-3 and BTR-4 APCs mentioned in GenStaff Chief’s Muzhenko’s letter to the management of Ukroboronprom. Muzhenko’s letter states that in 2014-15 the UAF received 20 BTR-3E1 and 25 BTR4E (these are the vehicles delivered to the MOD and not the MVD or the National Guard). Only 18 of them are still in working order today–7 BTR-3s and 11 BTR-4s. 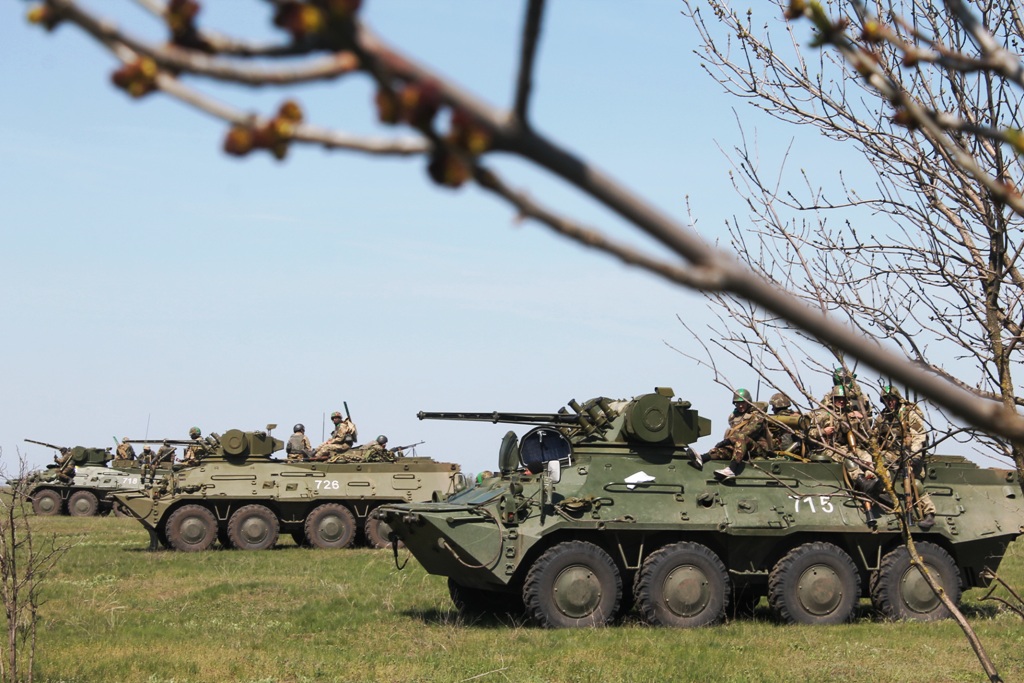 BTR-3E APCs of the 25th Separate Airmobile Brigade during exercises on the Shirokiy Lan traning area near Nikolayev, April 25, 2015.

Muzhenko’s letter makes it known that “the analysis of breakdowns incurred during the APCs use suggests design problems which demand rectification by the manufacturing plant. The numerous requests directed to Ukroboronprom concerning the need to take measures to repair the broken down APCs have yielded no positive results. The vehicles are not being repaired in a timely manner by the repair brigades of state enterprises.”

The article, citing Muzhenko’s letter, states that Ukroboronprom is 25% short of its contractual obligations in the first five months of 2015. Moreover, it has failed to fulfill its contracts for 2014.

The Zhitomir Armored Vehicle Plan delivered only 8 out of the planned 80 refurbished UTD-20 engines for BMP-2 IFVs. The quality of these repairs deserves  separate comment. In February 2015 during the acceptance process of 11 T-64BV MBTs repaired at the Kiev Armored Vehicle Plant, it turned out that none of these vehicles had the required spare parts and tool kits included with them, and two of the vehicles’ fire control system were out of order.

The repairmen at the Nikolayev Armored Vehicle Plant completely “forgot” to install machine gun mounts on 17 BTRs, and one of these vehicles did not even have a working engine after the repairs.
GenStaff reports that it discovered problems on 151 weapon systems caused by low-quality repairs.
Out of 102 refurbished BMP-2s, 85 turned out to be out of order! They had problems with fire control system, electrical equipment, cooling and lubricating system.

Out of 90 refurbished T-64 and Bulat tanks, 66 had malfunctioning fire control systems, electrical equipment, and engines. 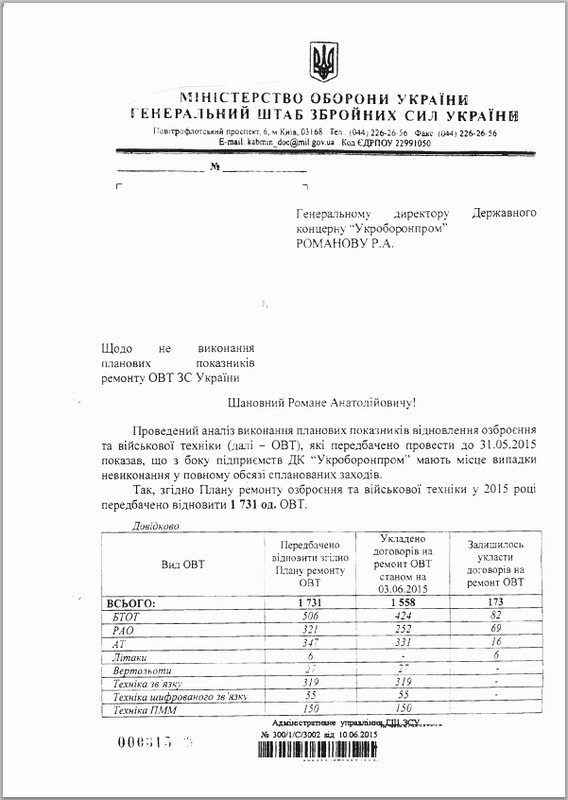 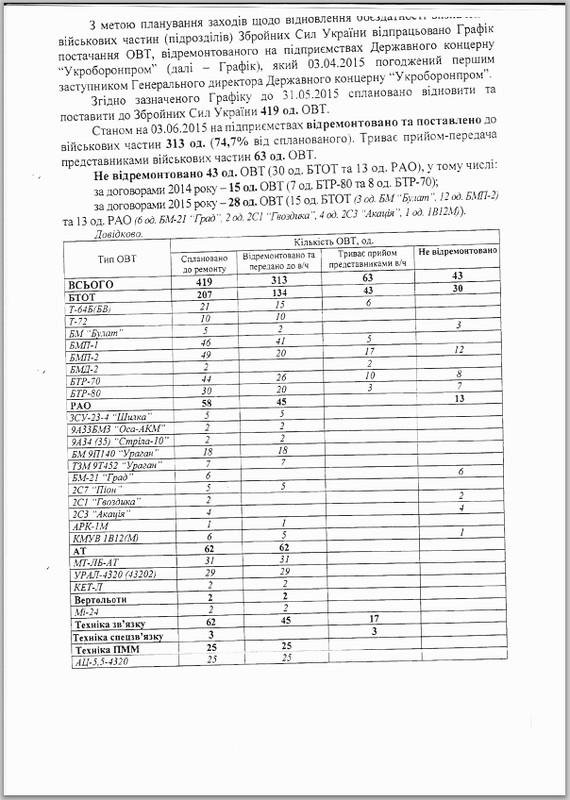 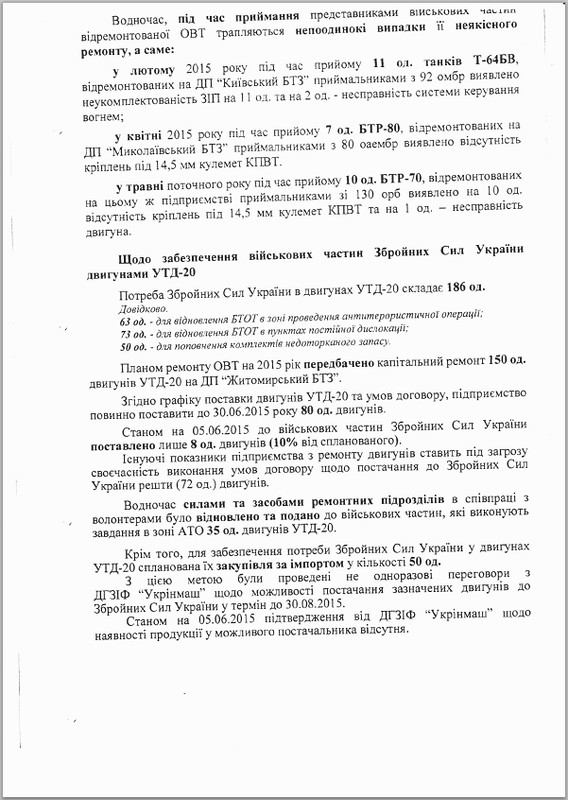 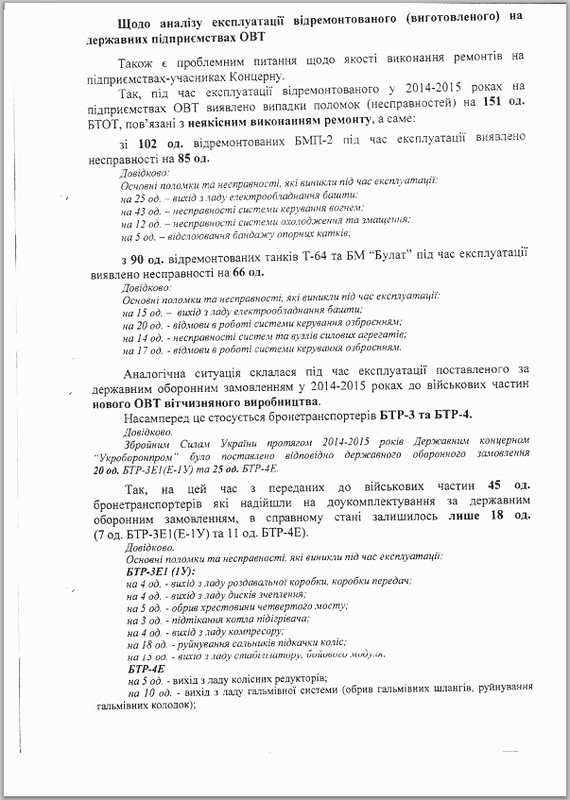 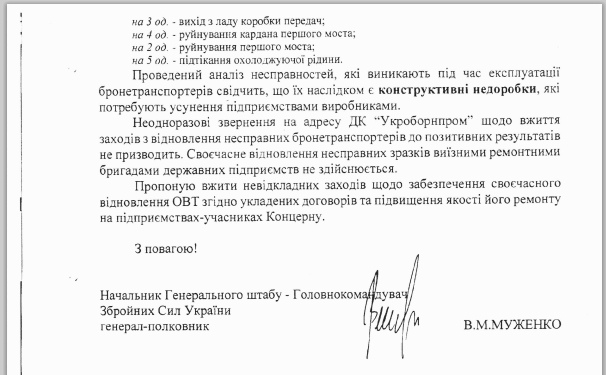 J.Hawk’s Comment: This is not a military that’s going anywhere any time soon. And if it is going somewhere, that “somewhere” might well be Kiev… History is full of examples of militaries turning on their political masters (or at least failing to come to their defense) as a result of their inability or unwillingness to provide them with the tools needed to fight the wars the political leadership wants them to fight. And those are the “high-priority” programs of the Kiev regime on which no small amount of money has been expended…

Death of the State: Jihadis, Capitalists, & the Radical Left

Russia Stays Committed to its CSTO Alliance With Tajikistan (VIDEO)

MAJOR: Taliban Shoot Down 2 US Aircraft; 34 US Soldiers Reportedly Killed

PENTAGON: US to Match Current Russian Hypersonic Capabilities …in 2040